This guided tour was performed on-line at Possible Bodies Rotation II, Imagined Mishearings in Hangar (Barcelona, July 2017) and then again at Rotation III, Phenomenal 3D in Bau (Barcelona, November 2017) with participants cutting and folding the poster reproduced on the following pages.[1]

Rolling inward enables rolling outward; the shape of life’s motion traces a hyperbolic space, swooping and fluting like the folds of a frilled lettuce, coral reef, or a bit of crocheting.[2]

A new term, one that has been missing for a long time: “circlusion.” It denotes the antonym of penetration. It refers to the same physical process, but from the opposite perspective. Penetration means pushing something — a shaft or a nipple — into something else — a ring or a tube. Circlusion means pushing something — a ring or a tube — onto something else — a nipple or a shaft. The ring and the tube are rendered active. That’s all there is to it.[3]

The belly takes shape both from what has been ingested (from the world), from its internal neighbors (liver, diaphragm, intestines, kidney), and from bodily posture. This is an organ uniquely positioned, anatomically, to contain what is worldly, what is idiosyncratic, and what is visceral, and to show how such divisions are always being broken down, remade, metabolized, circulated, intensified, and excreted. It is my concern that we have come to be astute about the body while being ignorant about anatomy and that feminism’s relations to biological data have tended to be skeptical or indifferent rather than speculative, engaged, fascinated, surprised, enthusiastic, amused, or astonished.[4]

If you haven’t got something to put it in, food will escape you — even something as uncombative and unresourceful as an oat. You put as many as you can into your stomach while they are handy, that being the primary container; but what about tomorrow morning when you wake up and it’s cold and raining and wouldn’t it be good to have just a few handfuls of oats to chew on and give little Oom to make her shut up, but how do you get more than one stomachful and one handful home? So you get up and go to the damned soggy oat patch in the rain, and wouldn’t it be a good thing if you had something to put Baby Oo Oo in so that you could pick the oats with both hands? A leaf a gourd a shell a net a bag a sling a sack a bottle a pot a box a container. A holder. A recipient.[5]

The removal of threat is not the same as feeling safe.[6]

Phenomena are the ontological inseparability of agentially intra-acting “components”. That is, phenomena are ontologically primitive relations — relations without preexisting relata. The notion of intra-action (in contrast to the usual “interaction”, which presumes the prior existence of independent entities/relata) represents a profound conceptual shift. It is through specific agential intra-actions that the boundaries and properties of the “components” of phenomena become determinate and that particular embodied concepts become meaningful. A specific intra-action (involving a specific material configuration of the “apparatus of observation”) enacts an agential cut (in contrast to the Cartesian cut — an inherent distinction — between subject and object) effecting a separation between “subject” and “object”. That is, the agential cut enacts a local resolution within the phenomenon of the inherent ontological indeterminacy.[7] 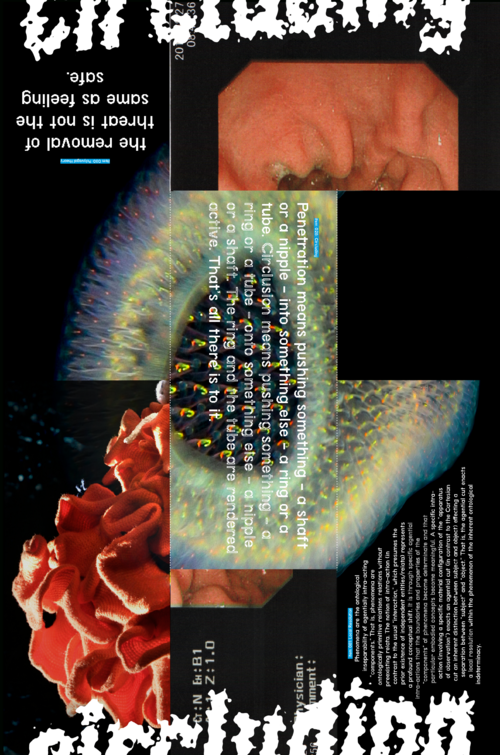 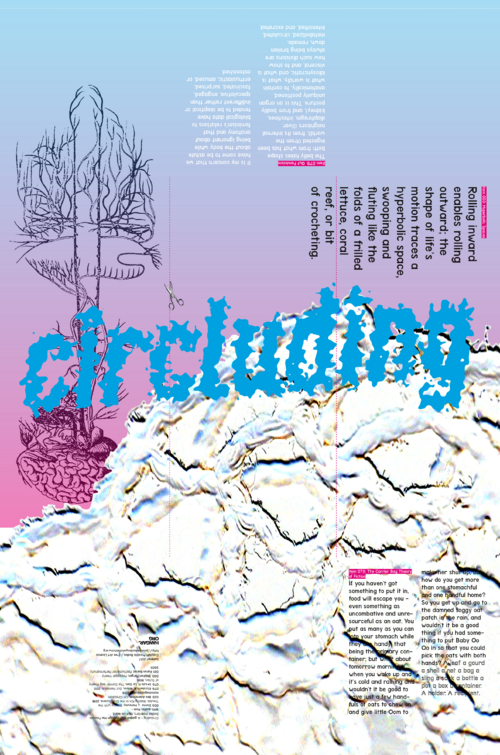