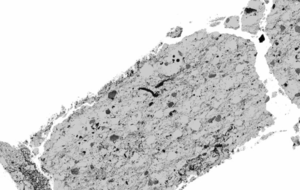 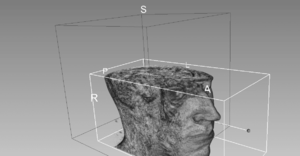 No one knows her name. Or why she ended up here. On the internet. In classrooms. In laboratories.

Cut into thousands of slices. Picked over and probed. Every inch analysed and inspected by strangers, around the world. She is the most autopsied woman on earth.

The world's one and only Visible Woman has revealed everything for the sake of modern science. Except ... her identity.

If anyone knows the identity of the worlds most mysterious woman, it would be this man. Dr. Victor Spitzer runs the Visible Human Project, the state in the art in teaching anatomy.

The result is a virtual 3D-human. Seen from every angle, inside and out.

"The details there, to support a practicing surgeon learning more about the body ... what we have to do is simplify it, so that a sixth grader can learn something from the same data.

"It is cool because it gives us a chance to see, like, what we actually learn about, instead of, like, a dry …

The first, most publicised project, was this Visible Human. Joseph Paul Jernigan was a convicted murderer put to death by lethal injection in a Texas prison.

Jernigan wasn't perfect. But for Dr. Spitzer, he was a perfect specimen for the first Visible Human. 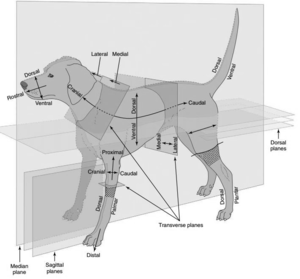 The co-constitution of bodies and technologies shatters all dreams of stability The co-composition of foreground and background crashes all dreams of perspective.

What can we learn from the conditions of floating the virtual transduction of modern perspective in order to draft an account-giving apparatus of present presences?

How can that account-giving be intersectional with regards to the agencies implied respectful of the dimensionality of time and ageing and responsible with a political-economical history of groundness?

Floating is the endurance of falling. It seems that in a computed environment falling is always in some way a floating.

There is no ground to fall towards that limits the time of falling, nor is the trajectory of the fall directed by gravity.

The trajectory of a floating or persistently falling body is always already unknown.

Closer, further, higher, lower: the body arranges itself in perspective, but we must attend the differences inherent in that active positioning.

A thought on agency can neither rely on the ground to fall towards nor on the roots of grass to emerge from.

Ground and feet, land and movement, verticality and time, situatedness and axes: the more of them we take into consideration the more degrees of freedom we are going to endow our deterritorialized and reterritorialized lives with. 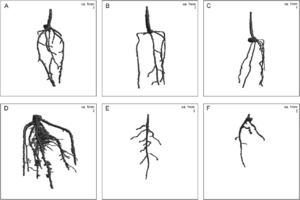 A new term, one that has been missing for a long time: “circlusion.”

It denotes the antonym of penetration. It refers to the same physical process, but from the opposite perspective.

Penetration means pushing something –a shaft or a nipple – into something else – a ring or a tube.

Circlusion means pushing something – a ring or a tube – onto something else – a nipple or a shaft.

The ring and the tube are rendered active. That’s all there is to it. 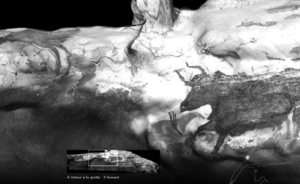 The lights dimmed and the noise grew louder until all solids vibrated: bones, glass, teeth, screws, violently rattling. They squeezed each other tightly as the machine picked up pace, centrifugal forces flattened their bodies against the curved superconductivescreen behind. The ground dropped away and an electromagnetic coil lit up in the centre. Now they all moved together, more-than-human components and machines, experiencing an odd sensation of weightlessness and heaviness at the same time. Limbs stuck to the wall, atoms bristled. Bodies first lost their orientation and then their boundaries, melting into the fast turning tube. Radiating beams fanned out from the middle, slicing through matter radically transforming it with increasing intensity as the strength of circlusion decreased. The sound of the motors became deafening when the symmetric potentialexcited the rotating matter, pulling the cross-sectional spin-spin couples towards the central coil, forcing atomic spectra to emit their hyperfine structure. Once all fluids were accounted for, the volumes could be discretely reduced to graphs and the projections added up. Attenuating varying levels of opacity a white helix formed in the middle which slowly gathered intensity and contrast. Faster and faster the machine spinned until the cylindric screen lit up in the dark. When the shadowgraphs appeared, the crowd howled as coyotes. Laminograms of differently densed matters rendered onto and through each other,projecting iteratively reconstructed insides onto the outer surface area. Collarbones entangled with vascular systems. Colons encircled spinal chords and a caudal fin, a pair of salivary glands vibrated with a purring larynx at a frequency of 25 to 150 Hertz. Brain activity sparked cerebral hemispheres creating free-floating colonial tunicates of pulmonary arteries mingling with those of lower legs. The math was breathtaking. Volumetric figures pulsated back and forth between two to three dimensions transforming images into accidented surfaces transforming surfaces into ghostly images. 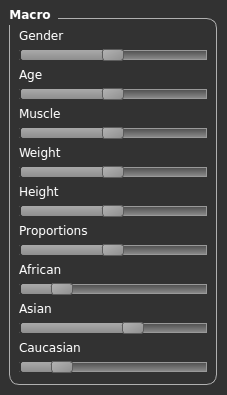 Euclidean geometry is located at the intersection of metric and affine geometry.

It is based on 5 axioms:

1. A straight line can be drawn between any two points.

2. A straight line drawn between two points can be continued infinitely

3. A circle is defined as all of the points a certain distance (radius) from any point.

4. All right angles are equal.

5. Parallel lines will maintain an equal distance from one another Non-euclidean geometry is what happens when any of the 5 axioms do not apply.It arises when either the metric requirement is relaxed, or the parallel postulate is replaced with an alternative one. In the latter case one obtains hyperbolic geometry and elliptic geometry, the traditional non-Euclidean geometries. When the metric requirement is relaxed, then there are affine planes associated with the planar algebras which give rise to kinematic geometries. 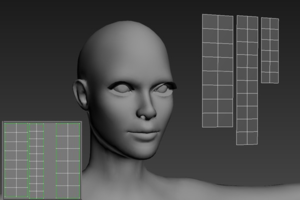 There were seventeen steps to 'good-hair' for me in my teenage years:

1. brush all your hair forwards in preparation for washing;

2. wash with shampoo for 'damaged' hair;

3. rinse thoroughly to get rid of the shampoo;

// My name is Olav and I am going to teach you how to do this gorgeous curly hair in Blender.

5. apply conditioner for 'damaged' hair for the required time (five to ten minutes);

6. comb your hair forwards after the conditioner has 'worked'; use a wide-toothed comb working from the tips to the roots;

// Click 'S' on your keyboard to scale and switch to 'cycles render' for better shading.

7. straighten your hair every six to eight months (make sure you warn your dad about this process; mine protested against the smell of the chemicals in the house);  straightening involves an additional five steps which take one hour:

// Go into the 'modifier menu' and select the 'subdivision surface modifier'.

a) remove all jewelry and do not use any metal implements during this process; apply the straightener carefully working from the roots to the tips; wait ten to twenty minutes;

// We’ll increase the view value as well as the render value, to make it smoother.

b) gently comb your hair forwards until it is as straight as you want;

c) thoroughly rinse out the straightener with warm water;

// We have to change some of the values in the settings first,

// first of all we have to increase the length of the hair. Change it to 250 to make it really good looking.

8. thoroughly rinse out the conditioner;

// So now go to 'advanced mode', and change the emit mode to 'volume'.

// In the 'physics'menu, increase the  Brownian settings, to make the hair go into many directions.

10. gently comb your hair, backwards this time, using 'No More Tears, No More Tangles' to help undo the knots.

// Scroll down a little more and then click 'render'.